Rabbits make good pets but it’s not enough for them to have only human companionship. Rabbits pairs are usually happiest. Ideally, bunnies are brought up together or meet early on in life to create a bonded pair. Things don’t always work out that way, so we have some tips on how to create happy pairings.

What kind of rabbit pairs are most compatible?

Any new rabbit introduction needs to be carried out with care – especially once they have reached adulthood. You will need to choose similar sized bunnies with complementary personalities – they don’t have to be the same, just compatible. Two bold rabbits might not get along but a bold rabbit and a quiet one can often live harmoniously.

Neutered rabbits usually get along a little better and there’s no need to worry about them breeding – a female rabbit can become pregnant as early as three months of age. Female rabbits often develop health problems if they are not neutered (spayed) so this procedure also helps to keep them healthy in the long term.

Females rabbits also tend to be more territorial so don’t add a male to her space – instead place the female in the male’s territory as he will be less likely to guard it.

The very best rabbit pairs are a spayed female and a neutered male as both will become a little less territorial and therefore more likely to bond. Two neutered male rabbits can sometimes be kept together but adults should only be introduced by experienced keepers. 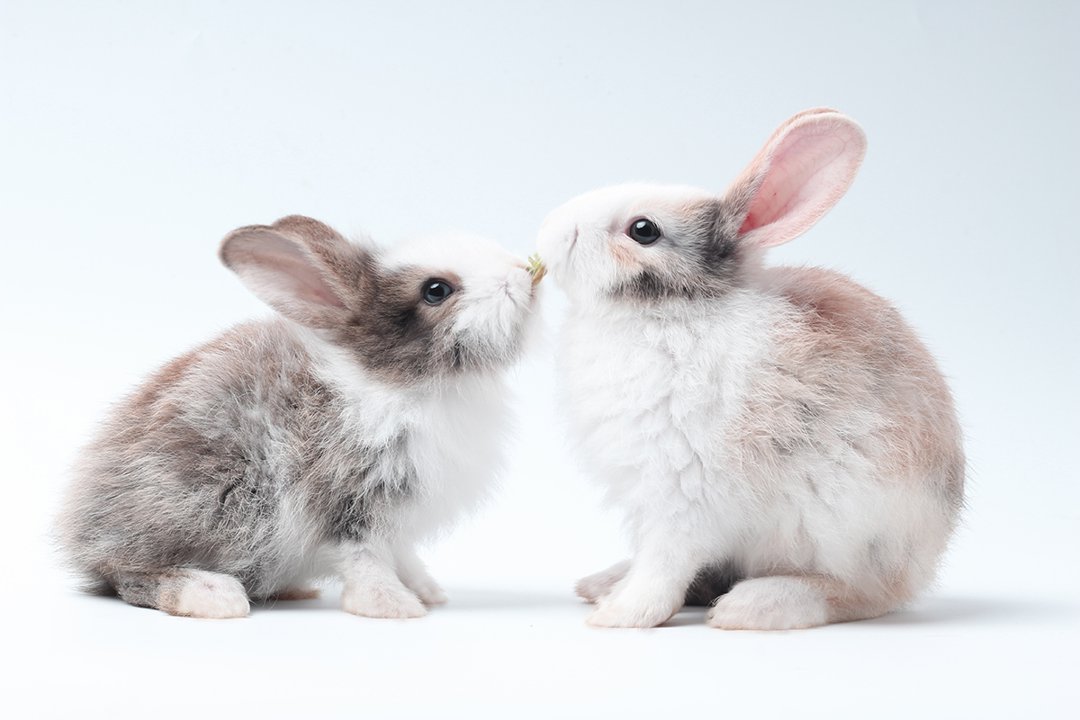 Where and how to introduce rabbits

Rabbit pairs and introductions need to be carefully thought out and side by side hutches or separate pens may be required. Bedding, toys and even food bowls can be swapped between the separate accommodation to help both animals become accustomed to each other. It can also be useful to gradually move food bowls over time as the rabbits become used to each other, until they are eating side by side while separated by a partition.

No matter how well two rabbits get along, they still need places to hide. That’s partly because hiding and burrowing is part of their natural behaviour but also because most rabbits will want to have the opportunity to retreat and hide at some point.

It’s much better if hideaways are open at both ends as this reduces the likelihood of one rabbit guarding access to the space, or even worse cornering another rabbit and not allowing it to escape. There should also be enough room for rabbits to cosy up together too, once they have become accustomed to each other. 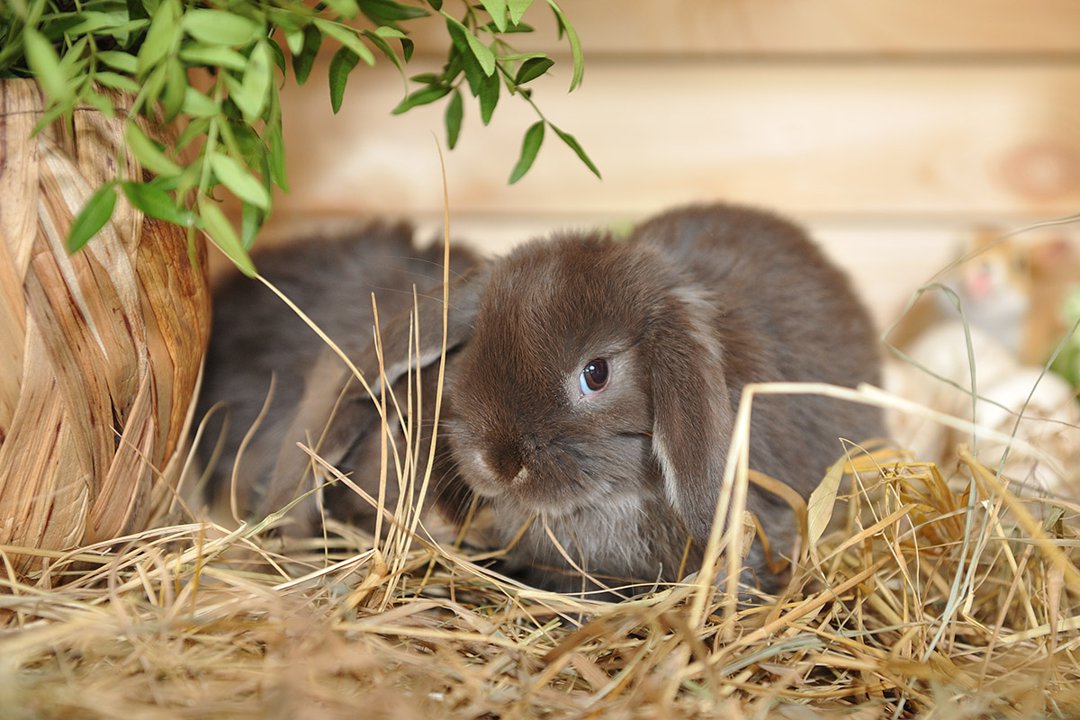