How to create a home your hamster loves

Did you know that hamsters originally lived on the steppes or the edge of deserts? That meant warm, dry conditions and sometimes very cold too, as well as the need to roam over large distances to collect food. While we can’t easily replicate those conditions exactly, there are lots of things we can do to ensure we have happy hamsters. 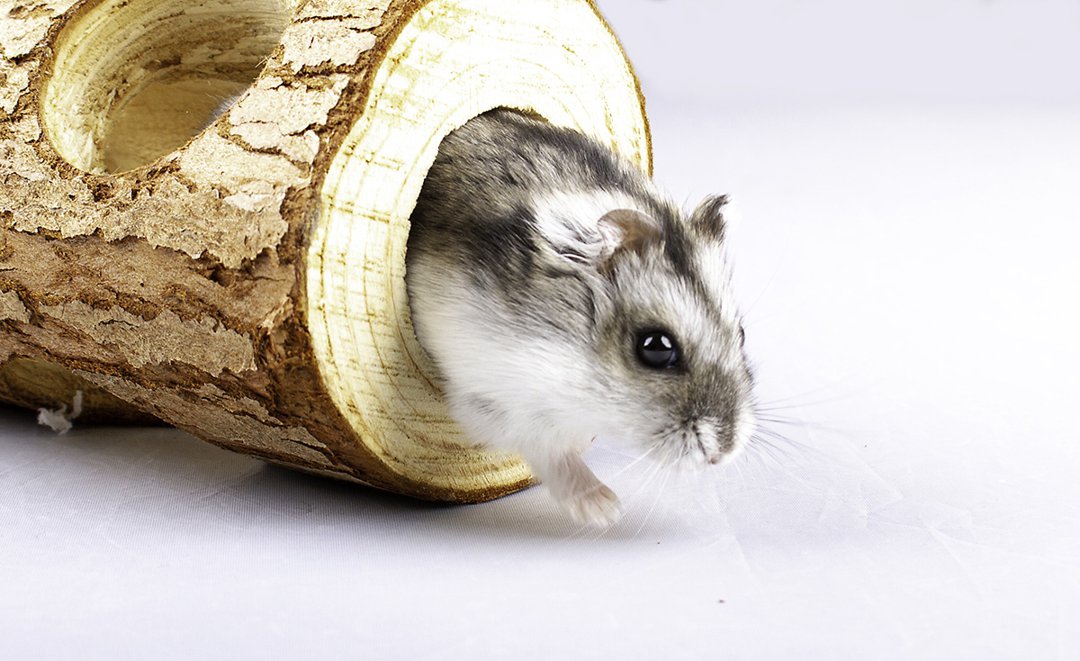