It was another great Pet of the Week competition on our Facebook fan page. Our winner with this fantastic ‘pigture’ was Sally Key Maynard’s guinea pig called Hope. 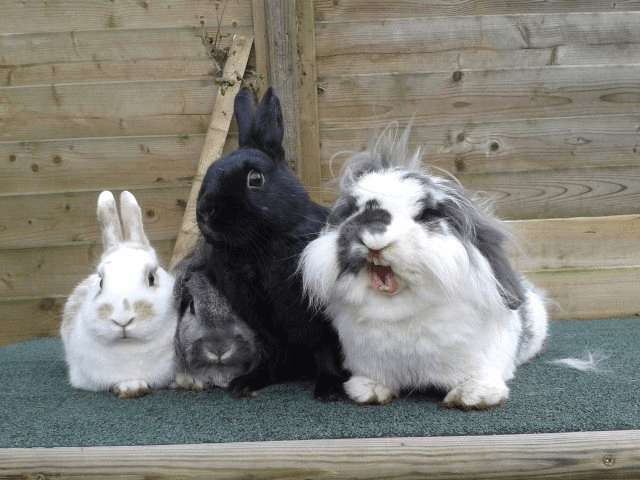 In second place came Lawa’s Pet’s hamster called Coco and it turns out that Coco is a very brave hamster. Coco has a fairly unusual disease that is occasionally seen in hamsters, called Cushing’s Disease. 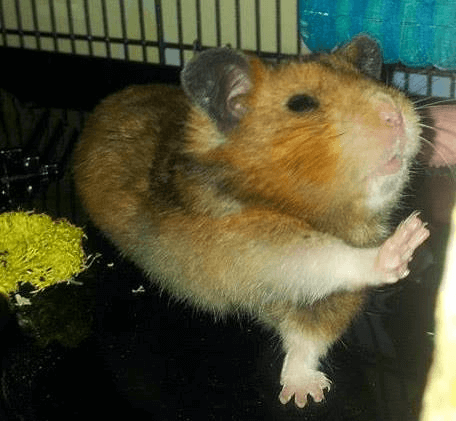 Because we thought this was quite an unusual case and we wanted to make sure that Coco was receiving the best treatment possible, we contacted specialist vet Molly Varga to ask her advice. 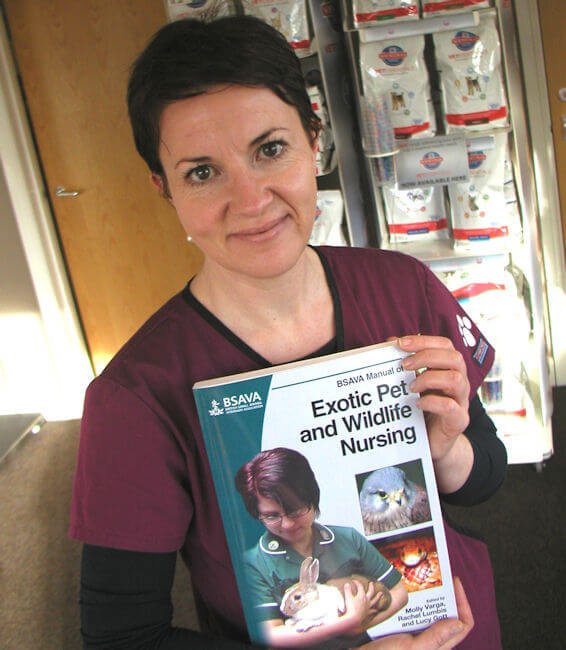