Ferrets make good pets for knowledgeable owners but it’s not always enough for them to have only human companionship.

Although it’s usually the case that ferrets prefer company, it depends on the individual 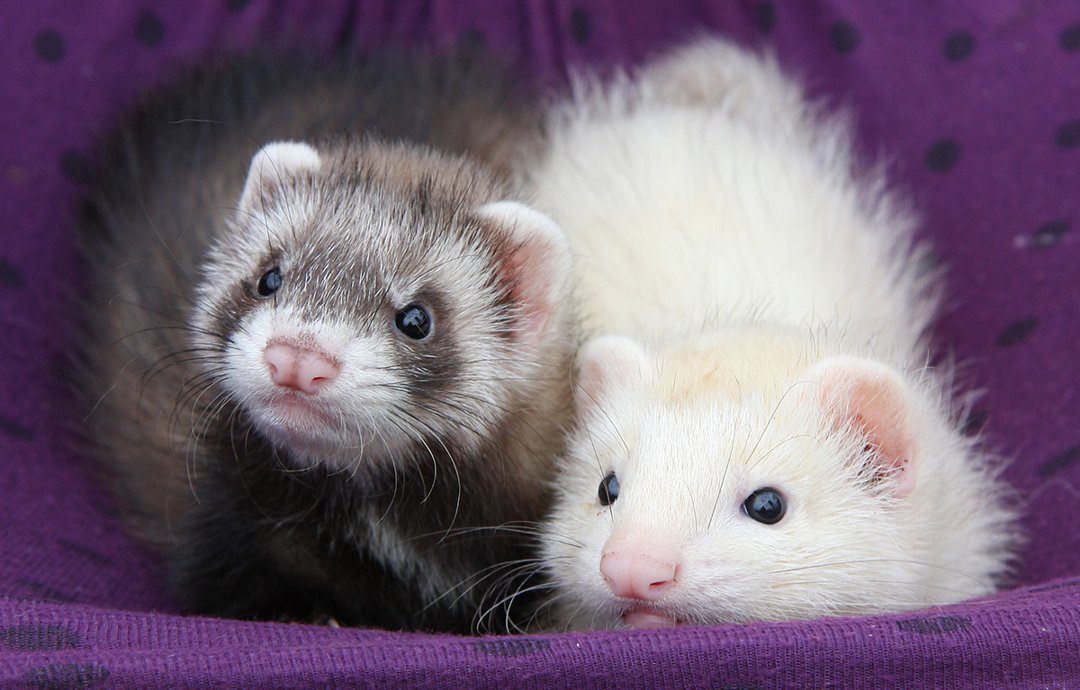 Male ferrets tend to be slightly bigger and stronger, with a rounder head. Although generally ferrets are sociable and friendly, sometimes males can be aggressive, especially if un-neutered. Male ferrets also tend to have a stronger musky smell compared to females.

Female ferrets (called jills) come into heat (oestrus) when mature then they don’t come out of heat until mated. A vasectomised male may help bring them out of heat. Alternatively, female ferrets need to be given hormone injections to stop their heat because otherwise, the continuous presence of hormones can cause anaemia and death.

Ferrets do give off a strong odour and nothing really stops this. However, you can minimise it by regularly changing bedding material and washing any other bedding or fabrics in the ferret cage. Ferrets tend to use the same area for toileting so litter training can also help alongside regular litter changes.

Ferrets can be kept in outdoor hutches and this is probably the most common method. However, they can enjoy indoor life too. If outdoors, make sure they are protected against extremes of weather – they can suffer heatstroke as well as from the cold. Some ferrets like to play in water and this can be a great way to help them cool down.

Still thinking about owning a ferret? Ferrets are fantastically fun and do form very strong bonds with their people. They are usually unsuitable as pets for younger children but committed owners will benefit greatly from their companionship and love. 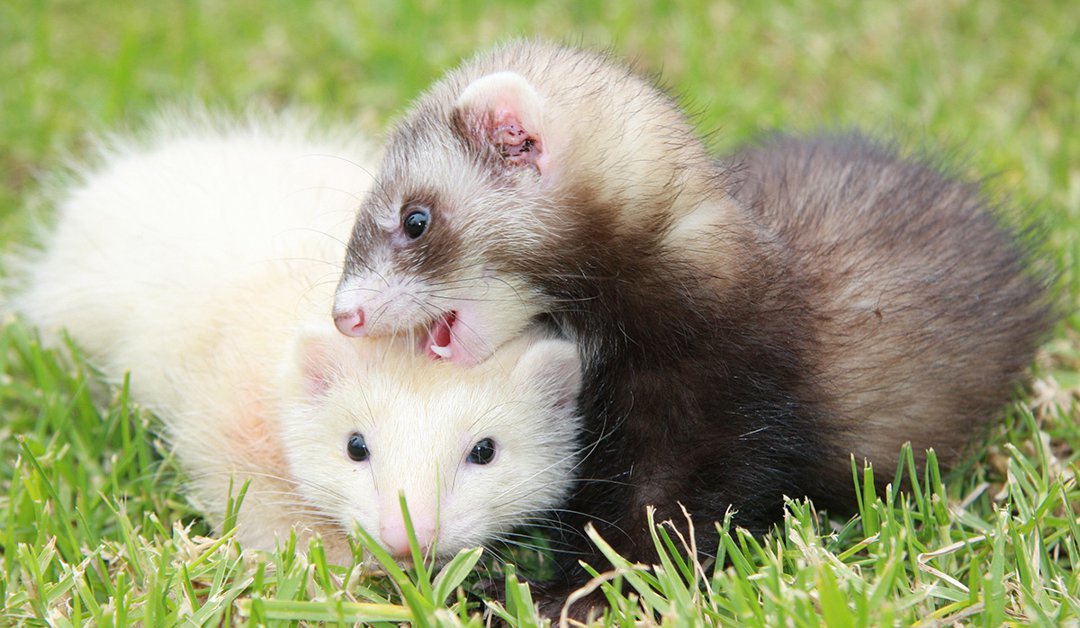