Rats enjoy communal living but care needs to be taken when introducing them to either a single rat or to a group of rats (a mischief). Here are some simple tips to follow:

How to introduce a rat to a group…

The worse way to introduce rats is to give one access to an existing rat’s cage. The resident rat is likely to defend its territory and it doesn’t lay the groundwork for future harmonious relations. So, the first big requirement is to buy a new cage. The rat cages can then be kept in sniffing (but not biting) distance.

There is no set time frame for how long the two cages should be kept close together – sometimes it can be days or weeks before the rats show a non-aggressive interest in each other. Signs to look out for and that indicate aggression are the fur being fluffed up, wagging the tail from side to side and approaching the other rat side on. If you are NOT seeing those signs it can be a sign that they are ready to be introduced. 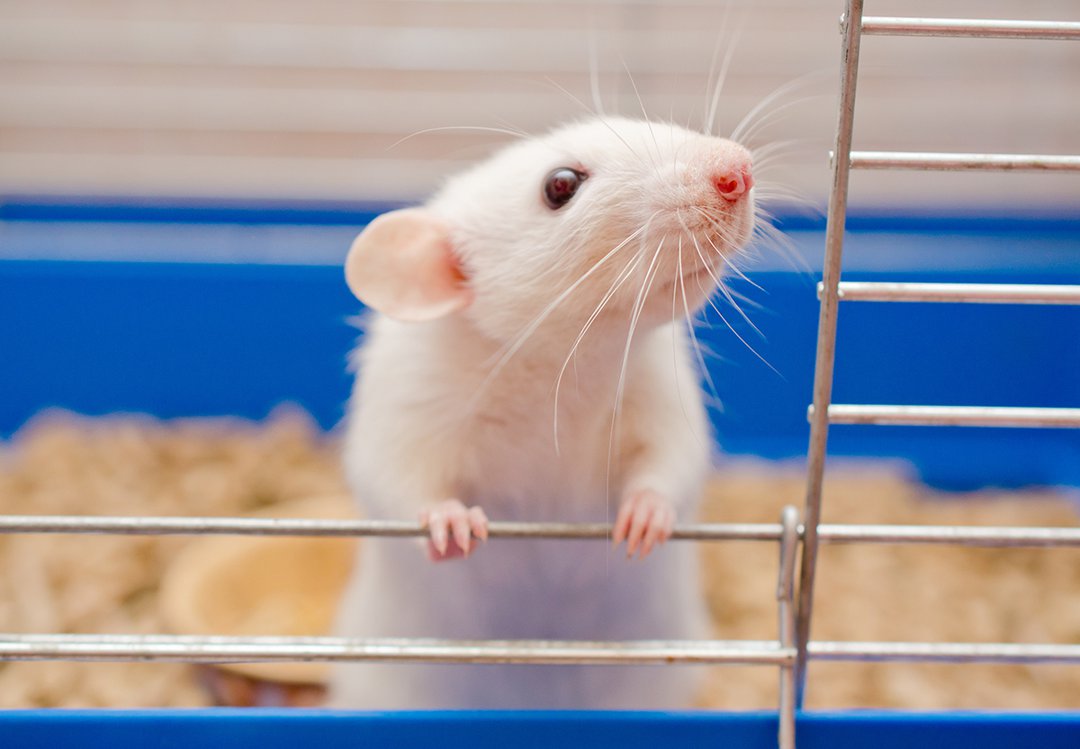 In groups of rats, once a rat is accepted by the dominant rat, any further scuffles tend to be mild. Rat behaviour can be complex and variable though. A rescue rat that has been brought up alone can find it difficult to communicate and may need a much longer introduction. Some rats that are territorial can also be happier in a smaller, simpler space with less to defend. It means there is no ‘one cage fits all’ approach to rat housing. 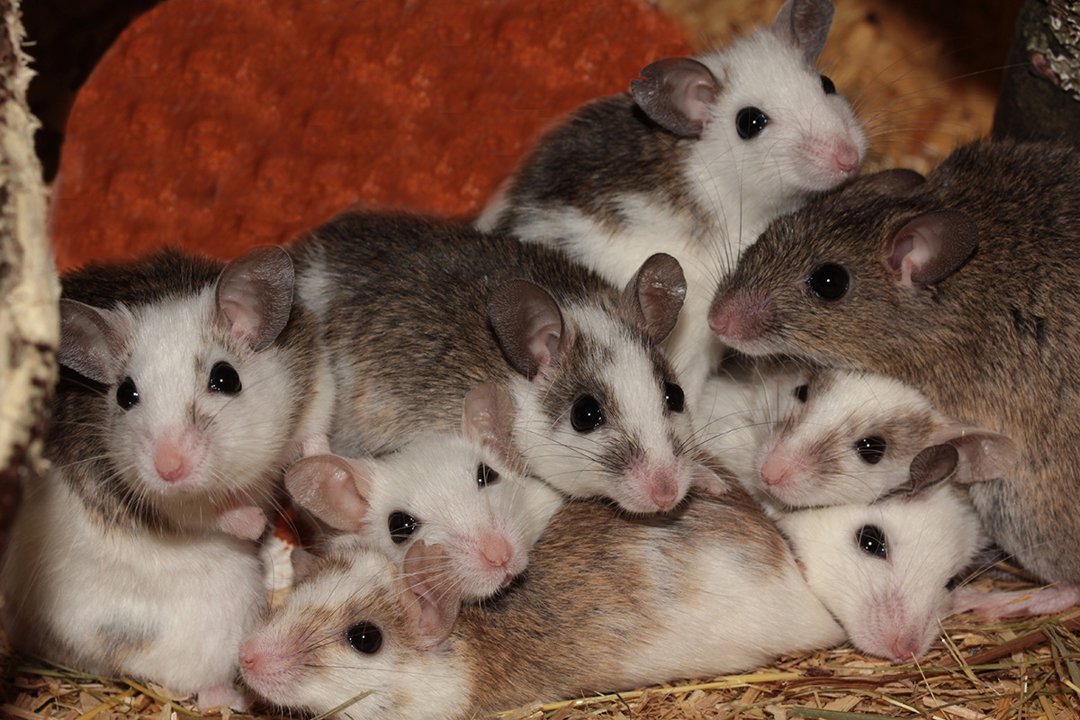